The Flash Forward Festival is pleased to be hosting its third annual undergraduate exhibition. This cross section of talent represent some of the best college Juniors and Seniors enrolled in a college photography program in any of the New England States: Connecticut, Maine, Massachusetts, New Hampshire, Rhode Island, or Vermont, during the 2014–2015 academic year. All formats and categories of photography were accepted to highlight the vast talents of these future photography professionals and artists.

The work will be on display during the festival and for the month of May at 530 Harrison Ave, hosted by GTI Properties in the heart of SoWa, Boston’s Gallery district.

This exhibition was juried by Lou Jones and Greer Muldowney on behalf of the Flash Forward Festival. 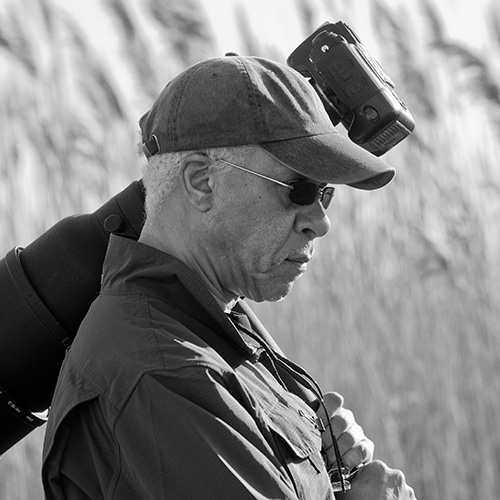 Lou Jones’s eclectic career has evolved from commercial to the personal. It has spanned every format, film type, artistic movement and technological change.  He maintains a studio in Boston, Massachusetts and has photographed for Fortune 500 corporations including Federal Express, Nike and the Barr Foundation; completed assignments for magazines and publishers all over the world such as Time/Life, National Geographic and Paris Match; initiated long term projects on the civil wars in Central America, death row, Olympic Games, Africa, Downtown Crossing and pregnancy; published multiple books including Final Exposure: Portraits from Death Row, Travel & Photography:Off the Charts and Speedlights & Speedlites: Creative Flash Photography at Lightspeed.  Jones’s work is included in collections at the Smithsonian Institution, DeCordova Museum, Fogg Museum, the African American Museum in Philadelphia, Wellesley College and the University of Texas.

Jones has served on the boards of directors of numerous photographic associations, societies and museums, such as the American Society of Media Photographers, Photographic Resource Center and the Griffin Museum of Photography. Nikon has honored him as a “Legend Behind the Lens” and Lowepro named him one of their “Champions”. Jones’s has mentored dozens of aspiring artists and documentary photographers, alike, and continues a champion throughout the photography community 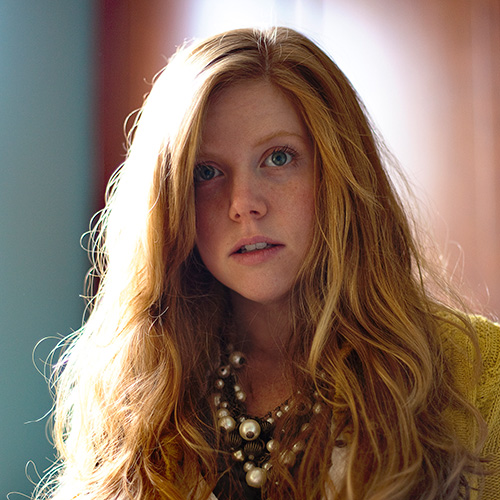 Greer Muldowney is an artist, photography professor, and independent curator based in Boston, Massachusetts. She received an undergraduate degree in Political Science and Studio Art from Clark University, and an MFA from the Savannah College of Art and Design. Ms. Muldowney has acted as the Curator for the Desotorow Gallery in Savannah, GA and is the Regional Coordinator for the Magenta Foundation’s Flash Forward Festival. She also serves as an active member of the Board for the Griffin Museum of Photography, and currently teaches at Boston College, Boston University and Lesley University College of Art and Design.

Ms. Muldowney’s work has been exhibited and published Nationally and Internationally. She is also the recipient of the 2013 Massachusetts Cultural Council Fellowship and a PDN 30 Photographer to watch for 2014.