The Flash Forward Incubator Program is dedicated to supporting emerging artists within the high school setting. While proposing a new and exciting model for arts education and arts funding, the Incubator Program prepares students for their transition out of high school and into the next phases of their artistic careers.

Developed in collaboration with industry professionals and educators, the primarily online platform integrates independent and interactive instructional methods, and offers diverse opportunities to give and receive feedback from teachers, peers and Magenta’s education team. Carefully developed online activities encourage research, experimentation, risk taking, inquiry, reflection and critical analysis. In school, and while students develop their work of art, teachers are actively involved and assist students with the unique technical skills required for students to successfully achieve their visions.

Upon completion, all students leave with a signature piece for their portfolio showcased as part of the esteemed Flash Forward Festival, the knowledge required to write a successful project proposal and working artist statement, a good understanding of historical and contemporary artists related to the theme, and an appreciation of the value of peer support, feedback, and critique.

Inspired by the experiences familiar to artists participating in the Flash Forward Program and as a true extension of high school arts programming, the Flash Forward Incubator program prepares students for their next steps as they transition out of high school, into the next phase of their artistic development, and into the professional world. Additionally, all student work is submitted to win a scholarship prize to help them financially to further continue to develop their artistic practice and to support their goals of a career in the arts.

WITH A VERY SPECIAL THANKS to our Flash Forward Boston Incubator Team leaders for all their help in making this possible: Allison Stansfeild, Jessie Stansfeild and Andrew M.K. Warren. 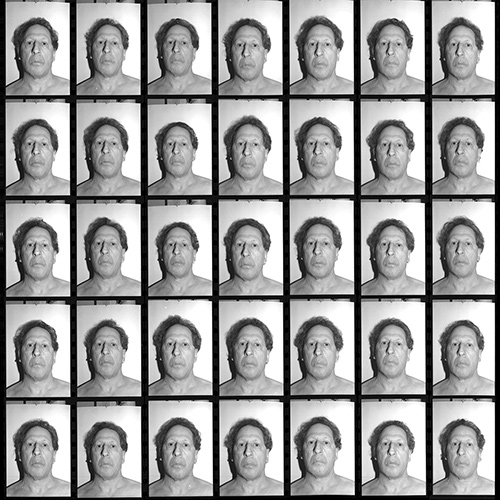 Karl Baden is a photographer living in Cambridge Massachusetts. His photographs have been widely exhibited, including at the Robert Mann Gallery, Zabriskie Gallery, Marcuse Pfeifer Gallery and the Museum of Modern Art in New York, the Howard Yezerski Gallery, The Institute of Contemporary Art, Decordova Museum and The Museum of Fine Arts in Boston, The Museum of Fine Arts in Houston, Musée Batut in France, Photokina in Cologne, Germany, and The Photographers Gallery in London. He has received fellowships from the National Endowment for the Arts, the Massachusetts Artists Foundation, the Massachusetts Council on the Arts and Humanities, the Massachusetts Cultural Council, the Kenan Foundation and Light Work Visual Studies. His photographs and visual books are included in the permanent collections of the Museum of Modern Art, NYC, Museum of Fine Arts, Boston, Museum of Fine Arts, Houston, The Addison Gallery of American Art, Polaroid International Collection, the List Visual Arts Center at MIT, the Guggenheim Museum, the New York Public Library and the Boston Public Library. He has been on the faculty at Boston College since 1989.

In 2014, Blue Sky Books published Work from Two Bodies, a monograph of two groups of photographs Baden produced in the 1980s. In 2012, Baden was one of 15 photographers worldwide, living and deceased, to participate in the exhibition Henri Cartier-Bresson and the Question of Colour, held at Somerset House In London. A 250 page book accompanied the exhibition. In 2000, Baden was the subject of a 26-year retrospective exhibition at Light Work Visual Studies. How did I… Get Here?, a 48-page catalogue, accompanies the exhibition.

Karl Baden is represented by the Miller Yezerski Gallery: milleryezerskigallery.com 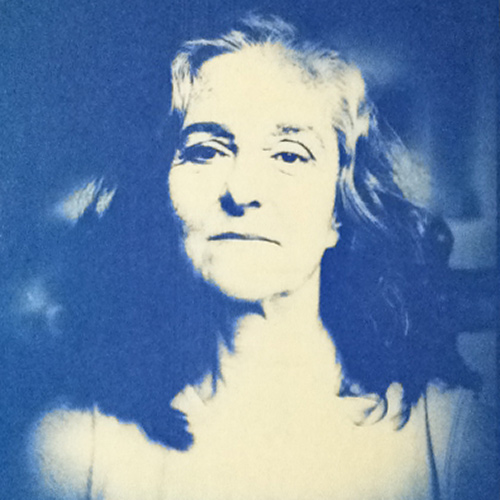 Jesseca Ferguson currently works with pinhole photography, 19th century photo processes and collage. Her pinhole photographs and collaged “photo objects” have been included in solo and group exhibitions in the United States and Europe. European museums holding her work include the Bibliothèque nationale, Paris, France; the Museum of the History of Photography, Krakow, Poland; Brandts Kladefabrik, Odense, Denmark; The Fox Talbot Musuem, Chippenham, UK and the Museum of Artists Books, Lodz, Poland. In the US, her work is owned by Harvard Art Museums, Cambridge, MA; the Museum of Fine Arts, Boston, MA; and the Ransom Center for the Humanities, Austin, TX. Ferguson has received grants to support her projects from the LEF Foundation; the Engelhard Foundation; Art Matters, Inc.; Polaroid Corporation: and the Trust for Mutual Understanding. Artist residencies include MacDowell Colony and 3rd International Artists’ Colony of Debrecen, Hungary. Her work has been published in a number of books, catalogues, and articles on the subject of handmade photography in the US and abroad. Since 1998 she has been engaged in cultural exchange with Poland, through the medium of pinhole photography. She has exhibited her own work in Poland and has also facilitated and organized exhibitions of work by contemporary Polish photographers in the US.

Jesseca lives and works in Boston, MA, and teaches at the School of the Museum of Fine Arts, Boston. 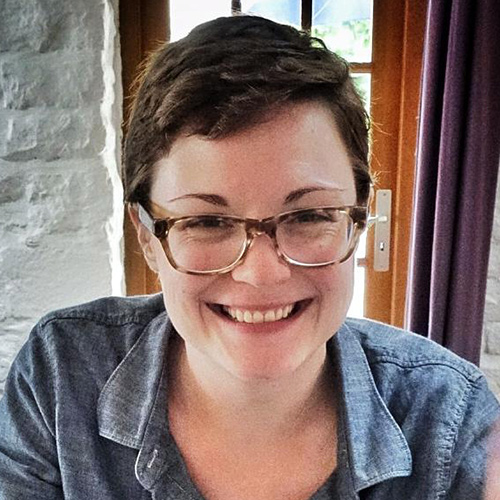 Allison Stansfield is an artist and teacher from Massachusetts. She received her B.F.A. from the Art Institute of Boston at Lesley University, where she studied photography. Allison is the co-author of the best-selling textbook Digital Photography with Henry Horenstein, and teaches photography and video at St. Sebastian’s School in Needham, MA. Her personal work is best described as minimalist landscape, and recently she has been photographing the nebulous subjects of light and air. 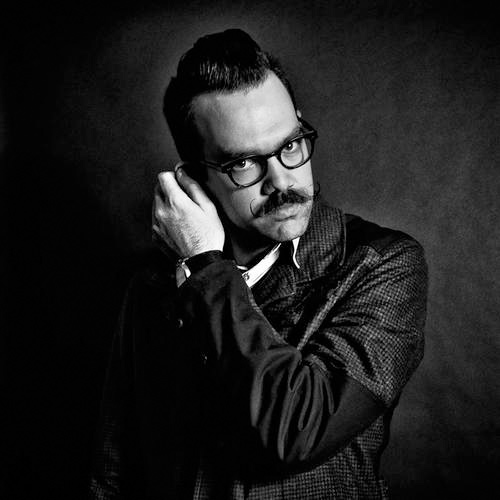 Jesse Stansfield is an artist and educator from Massachusetts. He earned his B.A. in photography from Brooks Institute of Photography, and is currently an M.F.A. candidate at Lesley University College of Art and Design. He teaches darkroom and digital photography at Salem High School in Salem, MA. His personal work focuses on issues of culture and politics in and around the landscape, and most recently is interested in ethnographic observation of the recreational users of the tidal marsh on the north shore of Massachusetts. 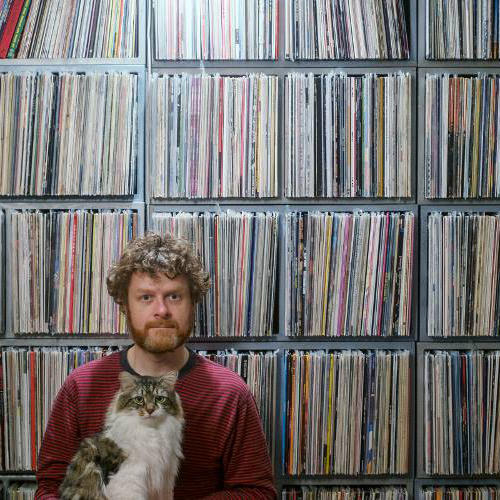 Andrew M.K. Warren is an artist and educator living in Boston, Massachusetts. He grew up in Andover, MA. and received his BFA and MFA from Tufts University/SMFA. His photographic work has been widely exhibited locally and nationally, and can be seen on his website. Some recent exhibitions include the FENCE at Photoville in Boston, SF Camerawork in San Francisco, Lincoln Arts Project in Waltham, the Griffin Museum in Winchester, and the New Hampshire Institute of Art in Manchester. He has taught photography and video at Boston Latin School, the Photographic Resource Center, University of New Hampshire, Wellesley College, Art Institute of Boston, School of the Museum of Fine Arts, New England School of Photography and currently teaches at the Buckingham Browne & Nichols School in Cambridge, MA. He enjoys surfing and playing records for his cat Floyd. (Portrait by Sarah Malakoff from the Swap )