This panel will introduce you to three accomplished photographers who have been working on long-term projects. You will hear about the variety of ways a photographer can promote their work, what happens when it gains momentum, and how you can creatively think of ways to finance such photography. Manjari Sharma, Edie Bresler and Michael Sharkey will show their work and talk about how their projects came about, how they were able to move them forward, and what they learned along the way. 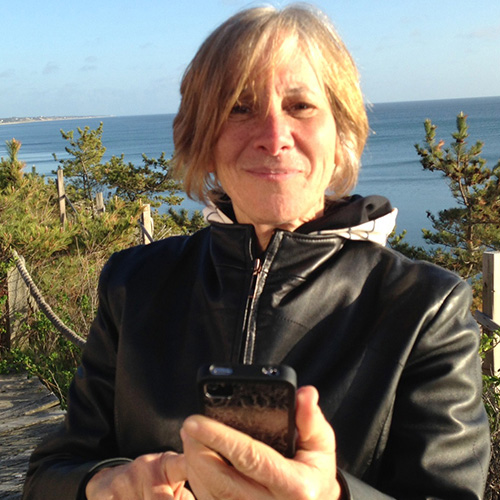 Edie Bresler looks at American communities through the lens of state-run lotteries. Her photo-based practice includes text, sound and installation. As artist-in-residence at The Boston Center for the Arts, she created an alternative economy based on photography, trust and trade exchange in spring 2013. Her projects have been featured on the PBS show Greater Boston with Emily Rooney, Business Insider, Lenscratch and Photo District News. Solo exhibitions include the Griffin Museum, Visual Studies Workshop and CEPA with numerous group exhibitions in the United States, Canada and Israel. A 2013 recipient of a Berkshire Taconic ART grant, Bresler also received funding from the Somerville Arts Council, the Massachusetts Cultural Council and the New York Foundation for the Arts. She writes regularly about photography exhibits in the Boston area for Photograph Magazine and is on faculty at Simmons College in Boston. 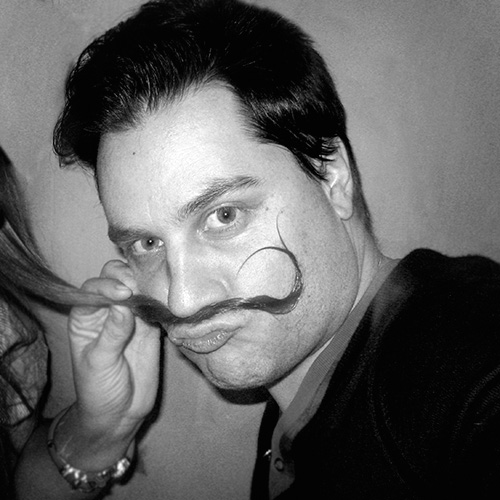 Michael Sharkey is an award winning portrait photographer and filmmaker living in NYC. A graduate in literature and music from Bennington College, he moved to New York City in 1995 where he began his study of photography and filmmaking at Tisch/NYU and the School of Visual Arts. In 2000 and 2001 he traveled to Dubai, United Arab Emirates where he curated a series of exhibitions on the work of New York and Arab photographers.  Mr. Sharkey is pursuing a number of projects including a series documenting gay youth in America titled Queer Kids. Some of Michael’s clients include: Blueprint, Interview, The Guardian/Observer, Logo, MTV, Newsweek, New York Magazine, T: NY Times Style Mag., and TIME. 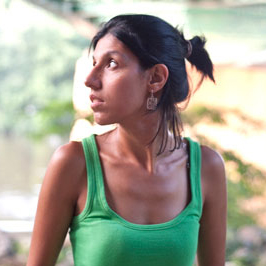 Manjari Sharma is an internationally published fine art photographer born and raised in Mumbai, India and based in Brooklyn, New York. Manjari’s artwork is rooted in the study of relationships, personal mythology and experience. Showcased in several group and solo exhibitions both in the US and worldwide, Manjari’s work was chosen as an honorable mention for the Santa Fe Prize in 2012 and featured by the Critical Mass Top 50. Manjari has been awarded features in various magazines print and online and most recently was invited to speak at the the Museum of Fine Arts in Boston, School of Visual Arts in New York City and the Rubin Museum of Art. Her works have appeared with magazines online and in print such as Blink Magazine, Forbes, Vogue India, Geo Magazine, NPR and has had features and interviews with New York Times, lens blog, Nikon Asia, Life, PDN, Huffington Post, CNBC, The Times of India group and Leica, China. Manjari holds a bachelors degree in Visual Communication from S.N.D.T University, Mumbai and a Bachelor of Fine Arts in Still Photography from Columbus College of Art and Design in Columbus, Ohio. Manjari is a traveler, a foodie and a friend but above all will always remain a student of photography. 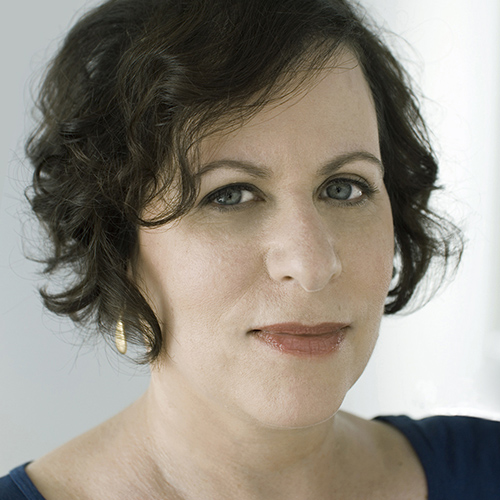 Stella Kramer is a Pulitzer Prize-winning photo editor and creative strategist based in New York City who works with photographers of all genres and levels to help them shape their portfolios and websites, plan strong marketing campaigns, and see their own work in a new light. Stella has worked on many of the major news events in recent history and while at The New York Times, Stella was part of the team that won both the 2002 Pulitzer Prize for Breaking News Photography and the 2002 Pulitzer Prize for Public Service. She has worked for such major publications as The New York Times, People, Entertainment Weekly, Sports Illustrated, Newsweek and Brill’s Content. Stella has curated photography shows for the Museum of the City of New York, South Street Seaport Museum, the Griffin Museum of Photography and Fraction magazine online. She also lectures, reviews portfolios all over the country and teaches at SVA in New York and in Caracas, Venezuela. Her blog, Stellazine, is about all things photography and features both commentary and interviews with photographers of all genres who discuss the creative process.