Presenting case studies of National Geographic Magazine‘s latest experimentations and innovations as it overhauls the way it harnesses its visual storytelling legacy across multiple platforms. 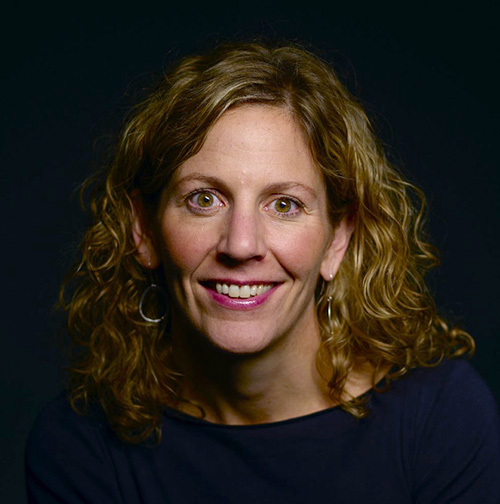 Sadie Quarrier is a Sr. Photo Editor at National Geographic Magazine where she is in charge of adventure and exploration stories in addition to editing a diverse range of other genres. She is also a voting member on the National Geographic Society’s Expeditions Council and Young Explorer’s Grant Committee, both of which fund a variety of media-driven projects. Sadie started working at the Geographic in 1992, left to work as a Photo Editor and Designer at Smithsonian Magazine in 1998, and returned a few years later as a Photo Editor for NG Books where she helped produce over a dozen books, two of which received national awards. Two years later she returned to NGM as a Sr. Photo Editor and has won a number of awards for her editing.