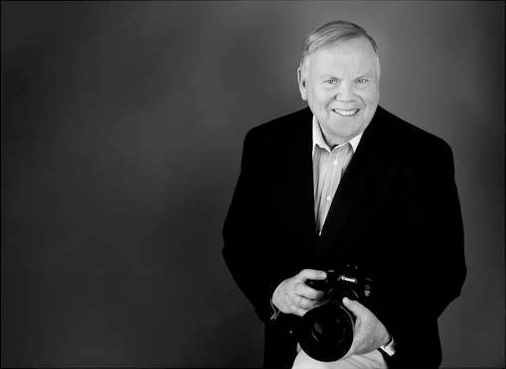 Photographer Bill Brett will talk about his latest book Boston: Irish and the stories that inspired him to put this collection of black-and-white images together that represent the people and the city he loves. 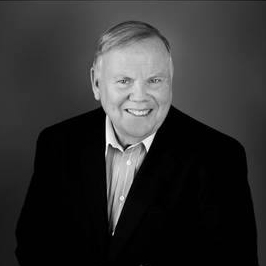 “I love what I do and I love this city. I feel that I have a front row seat in history – even as I preserve that history for Boston through my photos.” —Bill Brett

An award-winning photojournalist, Bill Brett is well known for his career at The Boston Globe, where on June 1, 2014, he marked his 50th anniversary with the newspaper. “Boston, Irish” is Bill’s fifth book; all of his titles feature the city and its people. Bill’s work can be seen regularly on the print pages and online platforms of The Globe as well as online at www.BillBrett.com and through active social media platforms.

Bill started his news career hawking The Boston Globe on the street corners of his native Dorchester, Massachusetts. He first worked at The Globe as an 18-year-old part-time photographer, learning the art of photography and the business of news at the same time. In 1977, he was named chief photographer at The Globe. He was the photography-member of The Globe team nominated for the Pulitzer Prize for Journalism in 1978 and 1979. Under Bill’s leadership, staff photographer Stan Grossfeld won the only two Pulitzer Prizes ever awarded to The Globe photo staff. In 1999, Bill became Director of Photography, a position from which he retired in 2001.

His weekly “Party Lines” column continues in the print version of The Globe, together with his “The Seen” online. Also, since retirement from The Globe, Bill has published five books that include portraits of the heart and faces of Boston. His first book, “Boston, All One Family,” with a foreword by Robert B. Parker, received the 2006 President’s Award from the Urban League of Eastern Massachusetts. He also won an Award of Excellence for Photography in the 27th annual creative competition of the Society for News Design, for his portrait of Stephan Ross at Boston’s Holocaust Memorial.

In his 50 years of chronicling the life and people of the city, Bill has photographed thousands of events and fundraisers, with his coverage helping to raise awareness for and bring donations to the many organizations whose events he has shot. In 2009, Bill received an honorary degree from the Franklin Institute of Technology, the school at which he took his only class in photography before becoming famous as the man who shoots the faces of Boston.

Bill lives in Hingham, Massachusetts, with his wife, Virginia. They have four children and four grandchildren–and a fifth on the way.