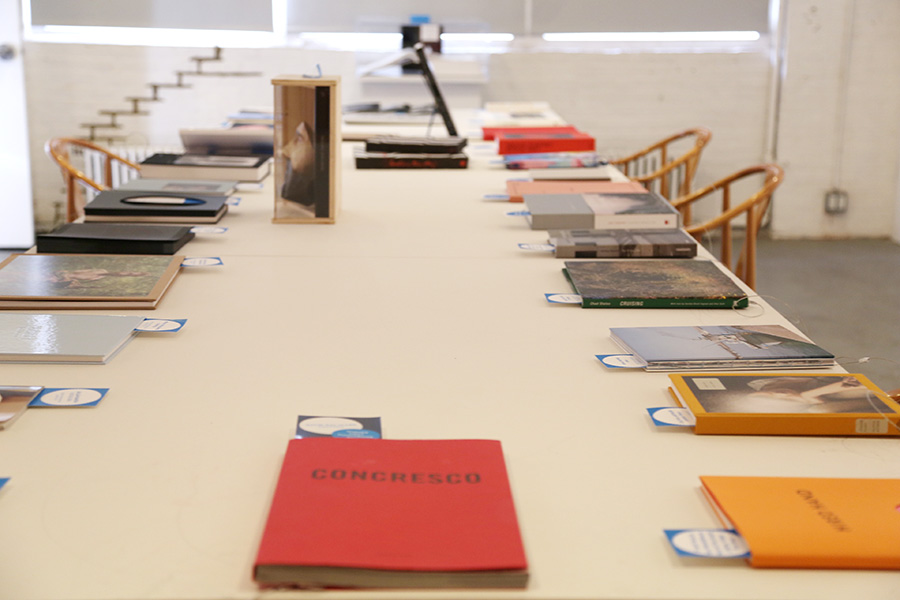 Both prizes come with special distinction; in addition, the winner of the First PhotoBook Prize receives $10,000. Each winner was selected upon the basis of the quality of the photographs, their sequencing, the relevance of the book’s conception, and its characteristics as an object, including its graphic design, editorial structure, and the quality of its fabrication.

The First PhotoBook
of the Year

The PhotoBook of the Year