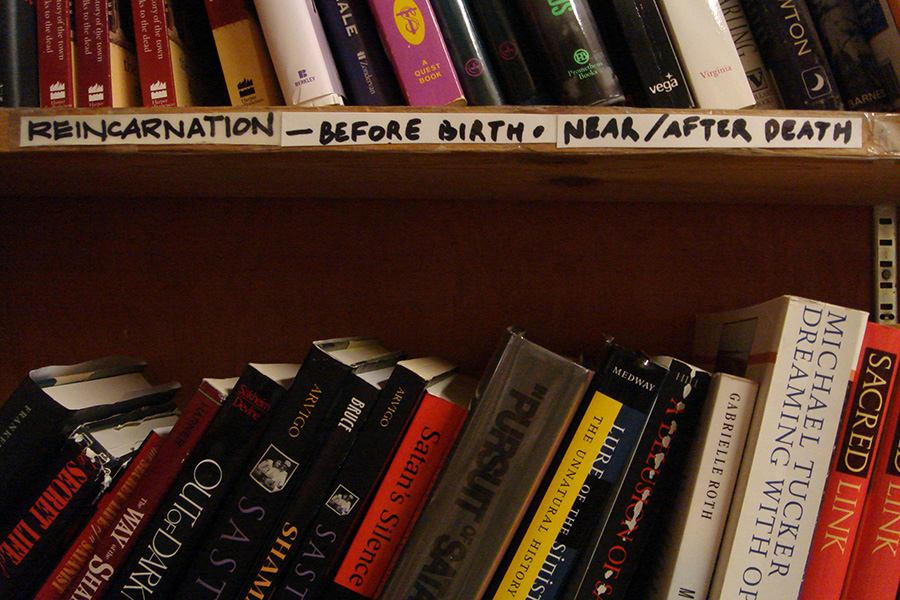 Do you wonder what the Future of Photobooks holds? Will images be displayed on eReaders or as holograms? Or will the backlash against digital technology create more innovative books produced with traditional methods? And how will any of them be funded or distributed with publishing in free-fall?

Miki Johnson and Andy Adams recently explored these questions in a month-long project organized through the liveBooks RESOLVE blog and FlakPhoto, which they respectively run. They, along with Jason Fulford and Darius Himes, will highlight the most exciting and insightful ideas proposed for the Future of Photobooks, and explain how they employed experimental online formats such as crowd-sourcing and cross-blog discussions to explore the topic.

Andy Adams is the Editor/Publisher of FlakPhoto.com, a contemporary photography website that celebrates the culture of image-making by promoting the discovery of artists from around the world. An online art space + photography publication, the site provides opportunities for a global community of artists and photo organizations to share new series work, book projects, and gallery exhibitions with a web-based photography audience.

Jason Fulford is a photographer and co-founder/chairman of the non-profit J&L Books. He has lectured at the ICP, Cranbrook Academy of Art, LACMA, Mass Art, P.S.1, RIT, SVA, Wesleyan University and Yale University. He is also a contributing editor to Blind Spot magazine, and a visiting critic in the Yale MFA Photo program. Fulford’s photographs have been featured in Harper’s, The New York Times Magazine, Time, and on book jackets for DonDelillo, John Updike, Bertrand Russell, Jorge Luis Borges, Terry Eagleton, Ernest Hemingway and Richard Ford. Monographs include Sunbird (2000), Crushed (2003), Raising Frogs For $$$ (2006) and The Mushroom Collector (2010). He lives in Scranton, PA.

Darius Himes is an acquiring editor at Radius Books, a non-profit publisher of books on photography and the visual arts he founded with three colleagues in 2007. Prior to that he was the founding editor of photo-eye Booklist, a quarterly magazine devoted to photography books, from 2002–2007. He is also a lecturer, educator and writer, having contributed to Aperture, Blind Spot, Bookforum, BOMB, PDN, and American Photo. He earned his BFA in Photography from Arizona State University and a Master of Arts in Liberal Arts from St. John’s College. In 2008, he was named by PDN as one of fifteen of the most influential people in photo book publishing. His forthcoming book, Publish Your Photography Book, and co-authored with Mary Virginia Swanson, will be released by Princeton Architectural Press in the Fall of 2010.

As the Social Media Editor for liveBooks until April 2010, Miki Johnson edited the RESOLVE Photo Blog and facilitated online communication using tools like Facebook and Twitter. Before joining liveBooks, Miki was Senior Editor at American Photo Magazine in New York City, where she also launched and edited the first year of Pop Photo College Edition. She is currently working as a social media consultant, photography writer, and organizing a new workshop series titled “Matchstick.”She is currently working on individual projects and running her own blog, Hey Miki.

Alec Soth is a photographer born and based in Minneapolis, Minnesota. His photographs have been featured in numerous solo and group exhibitions, including the 2004 Whitney and São Paulo Biennials. In 2008, a large survey exhibition of Soth’s work was exhibited at Jeu de Paume in Paris and Fotomuseum Winterthur in Switzerland. In 2010, the Walker Art Center will be exhibiting and touring a large survey exhibition of Soth’s work in the United States. Alec Soth’s first monograph, Sleeping by the Mississippi, was published by Steidl in 2004 to critical acclaim.  Since then Soth has published NIAGARA (2006), Fashion Magazine (2007) Dog Days, Bogotá (2007) and The Last Days of W (2008). In 2008, Soth started his own publishing company, Little Brown Mushroom. Soth is represented by Gagosian Gallery in New York, Weinstein Gallery in Minneapolis, and is a member of Magnum Photos. 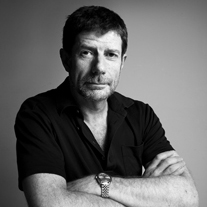 Stephen Mayes writes and broadcasts on the ethics and realities of photographic practice. He has worked with photography, art and journalism for 25 years as a Creative Director (SVP Content at Getty Images, Photonica, and Eyestorm.com), and as CEO (of Network Photographers London, amana New York, and the Art + Commerce Image Archive). He has curated several internationally touring exhibitions and has been secretary of World Press Photo competition since 2004. He is currently Managing Director of VII Photo.