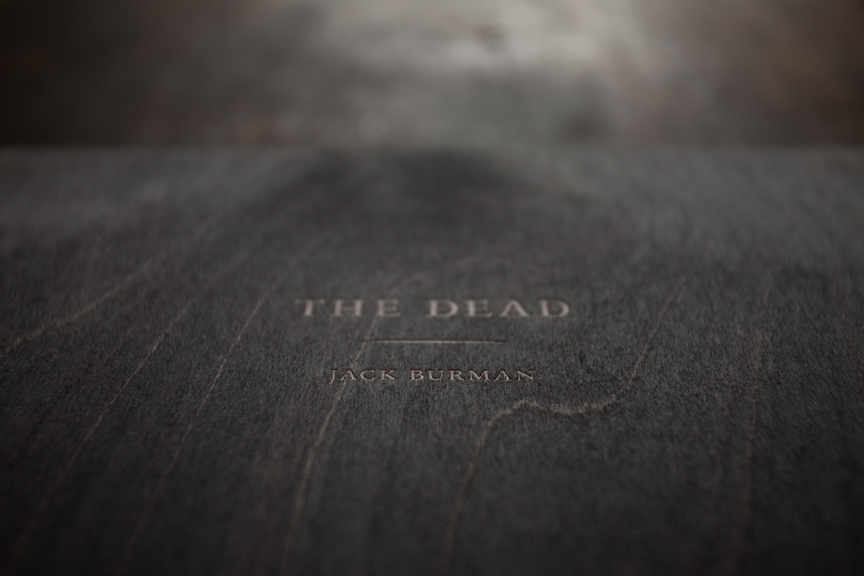 The Dead by Jack Burman

Jack Burman will discuss his ongoing body of work, the subject of a 2010 monograph published by The Magenta Foundation.

Born & raised in Southern Ontario, Jack Burman has documented sites and objects on all continents except Australia & Antarctica. The recipient of a Doctorate in American Literature, Burman’s photographic practice is informed, at times, by the life and work of Herman Melville. Jack has exhibited across Canada and in Warsaw, Poland; in Canada he is represented by Clint Roenisch Gallery

Burman remarks: “I admire work that forces a cerebral-adrenaline shock, a visceral recognition; whose surface is dense with perception; that goes behind the skin of living. It may be that Heaven, as Northrop Frye wrote, is ‘this world as it appears to the awakened imagination’—but then you are left to wonder what Hell is. I admire work that freely approaches both regions.”