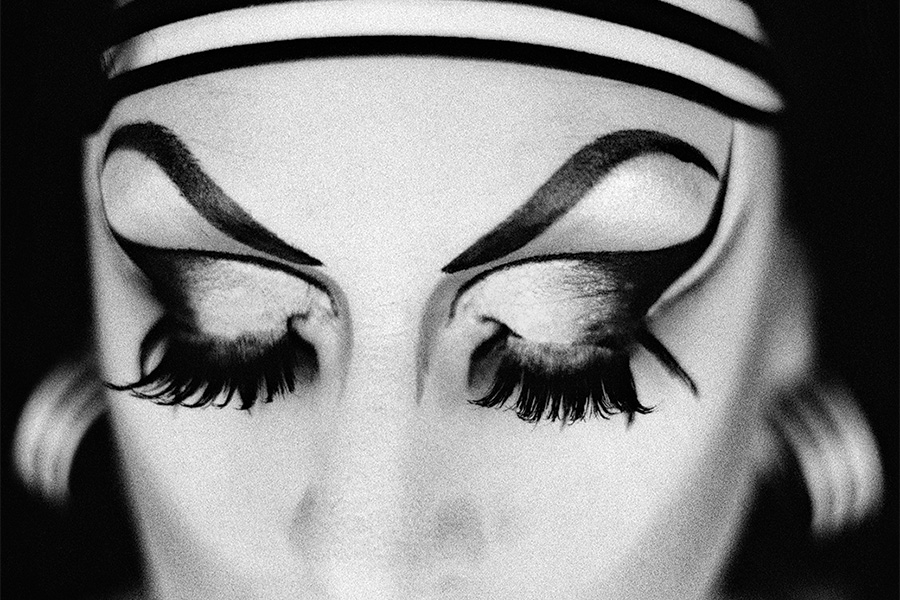 The talk will chronicle Henry Horenstein’s 40 years as a photographer. Here’s what he has to say about it:

“In 1968, my Photo One teacher Arthur Siegel, introduced me to the documentary photographs of Robert Frank, Brassai, August Sander, Weegee, and Ed van der Elsken. It was this work, and other work like it, that sold me on becoming a photographer.

Until then, I had been studying history, with the goal of a PhD and an academic career. But I learned that going into the world with a camera in hand was a lot more fun than retreating to the library with books in hand. The air was healthier—and I got a lot more dates that way. Lucky for me, using a camera I could still be a historian, of sorts. At least that’s what my new friends Frank, Brassai, Sander, Weegee, and van der Elsken were teaching me.

Over the years I’ve photographed many different types of subjects, even animals and the human form. But I’ve always returned to my roots as a documentary photographer. More than anything, I like a good story. And I try to tell one in a direct way, with humor and a punch line if possible. With this in mind, I have photographed country musicians in Nashville, my family and friends in Massachusetts, horse racing at Saratoga, nightlife in Buenos Aires, old highways everywhere, everyone in Cajun Louisiana, South American baseball, camel breeding in Dubai, tri-racial families in Maryland, burlesque and fetish artists all over, and much, much more.

For subjects, I prefer older cultures and places, especially disappearing ones. That’s what my history teachers, Jesse Lemisch (at University of Chicago) and E. P. Thompson (at University of Warwick), taught me to do. These cultures and places might vanish, but it is a historian’s righteous duty to make sure that they leave a trace. I also was very influenced by another teacher in Chicago, John G. Cawelti, who taught me (and doubting historians predating him) that popular culture should be taken seriously.

As I learned more and more about photography, I began to appreciate the work and philosophy of Alexey Brodovitch, influential art director of Harper’s Bazaar magazine (1934–58). Brodovitch believed less in genres of photography than in good pictures. ”Amaze me,” he is reported to have said time after time, and the photographers who succeeded fell into no one niche. Brodovitch’s stable ranged from fashion legends Richard Avedon and Irving Penn to photojournalists W. Eugene Smith and David Douglas Duncan to photographers pursuing a personal point of view, such as Robert Frank and Lisette Model. Lofty company, to say the least.

One other great influence for me was my teacher at Rhode Island School of Design, Harry Callahan. Harry encouraged me to “shoot what you love,” and to pay no attention to what others are doing. “Even if you make bad pictures,” he said, “you’ll have a good time.” Thank you for that, Harry.” 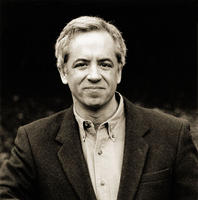 Henry Horenstein has been a professional photographer, teacher, and author since the 1970s. He studied history at the University of Chicago before turning to photography, earning his BFA and MFA at Rhode Island School of Design (RISD), while studying under legendary photographers Harry Callahan and Aaron Siskind. Henry’s work is collected and exhibited internationally, and he has published over 30 books, including Black & White Photography: A Basic Manual, used by hundreds of thousands of college, university, high-school, and art-school students as their introduction to photography. He has also published several monographs of his own work, including Show, Honky Tonk, Animalia, Humans, Racing Days, Close Relations, and many others. Henry lives in Boston, and is professor of photography at RISD.