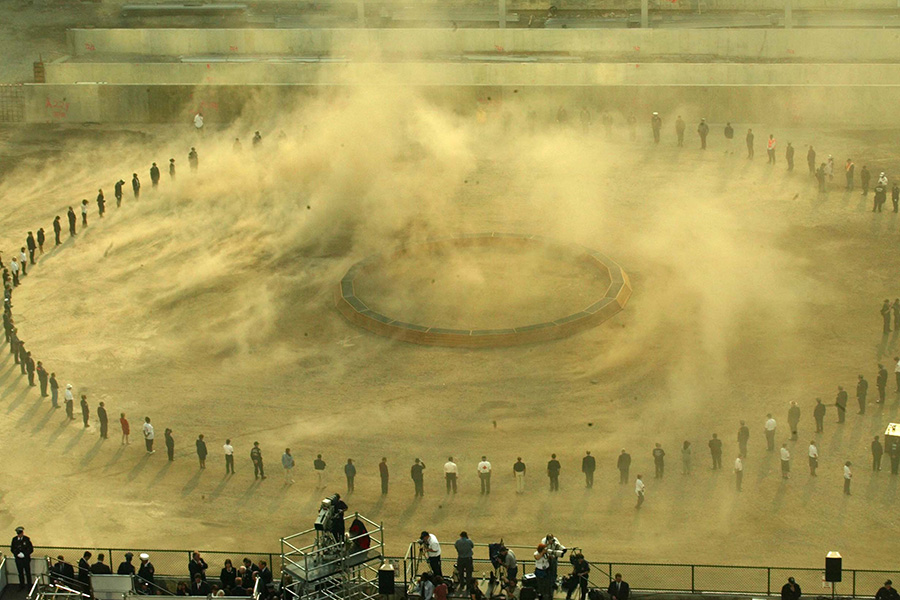 In a fast shifting digital world it is sometimes difficult to divine where we stand as photographers, and where we are heading. James Estrin will explore the forces that are rapidly changing photography.

James Estrin is a Senior Staff Photographer for the New York Times.  He is also the co-editor  of Lens, the Times‘s photography blog.   Mr. Estrin has worked for the Times since 1987 and was part of a Pulitzer Prize winning team in 2001. In addition to photographing, editing and blogging, he  writes for the Times and produces audio and video for nytimes.com. Internationally, he has covered the Israeli-Palestinian conflict several times, chronicled the journey of immigrants between Mexico and the United States, and photographed the devastation in Haiti following the earthquake. In 2004, Mr. Estrin was the first journalist to document an assisted suicide in Oregon through photographs, articles and an audio slide show.

Mr. Estrin is an adjunct professor at the City University of New York Graduate School of Journalism. He attended Hampshire College and the graduate program at the International Center of Photography. Before joining the Times, he was a staff photographer at The Jackson Clarion-Ledger in Jackson, Mississippi and also worked in Washington and New York City.