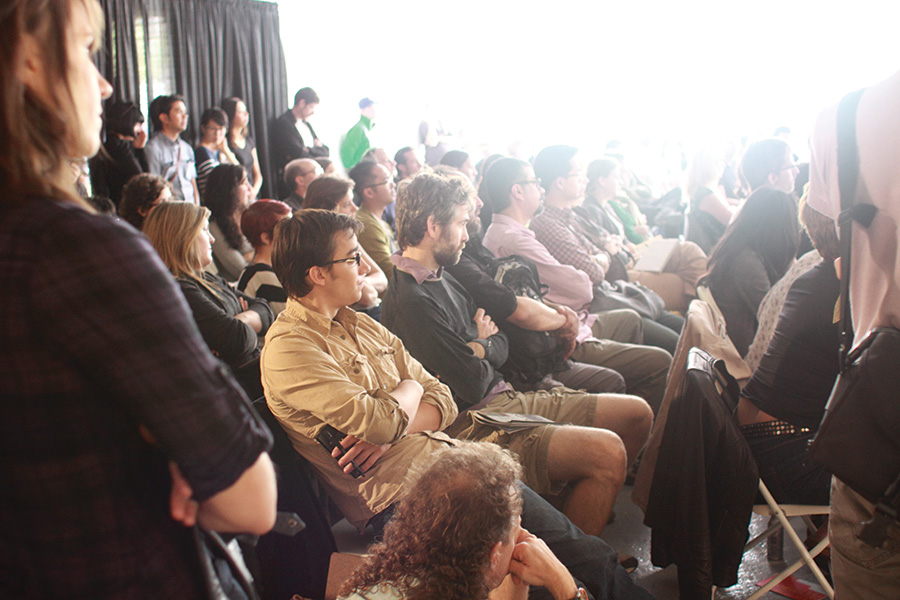 Five of today’s most influential fine arts photography pundits discuss and debate the issues inherent in building a photography collection. The dialogue will be valuable to collectors of all levels whether they collect photographs because the images speak to their heart, their bank account, or both. Attendees will gain insight on what, where, and how best to buy, conserve, and display a collection. Over the last several years, the fine arts photography market has gone through a period of significant change and these well respected industry authorities will share their knowledge on how best to take advantage of these changes. This is a very rare opportunity for collectors to hear firsthand about the most important aspects inherent in building a successful photography collection.

Barbara Hitchcock, former Cultural Affairs director, joined Polaroid Corporation in the 1970s in a research and development capacity. In 1978 Hitchcock joined Polaroid’s international division publicity department where she frequently appeared as a Polaroid spokesperson on national and international television/radio broadcasts.

Since 1982, Hitchcock was responsible for the strategic marketing communications and program planning, development and execution of Polaroid’s cultural activities. She acquired fine art photographs for Polaroid, managed its multi-million dollar art collections and its traveling exhibitions. She has been the curator of numerous exhibitions and has authored essays for many publications, most recently Desire for Magic: Patrick Nagatani 1978 – 2008; Private Views: Barbara Crane; Victor Raphael: Travels and Wanderings; The Polaroid Book; and Emerging Bodies: Nudes from the Polaroid Collection.

Hitchcock has served as a juror for several non-profit galleries, for ASMP of New England and for the National Endowment for the Arts Fellowship.

In 2006, the Griffin Museum of Photography presented its Focus Award to Hitchcock for her critical contributions to the promotion of photography as a fine art. She received a Lifetime Achievement Award for her contribution to photography from the Photographic Resource Center in 2010.

Hitchcock received a BA in English from Skidmore College, a PDM certificate from Simmons Graduate School of Management, and honors in business administration and journalism at Boston College.

Gary Leopold is the President and CEO of ISM, a Boston based marketing firm that specializes in problem solving for premier brands in the travel industry.  Through the years he and his company have worked with such market leaders as Four Seasons Hotels and Resorts, American Express, Emirates, Harley-Davidson, The United Nations Foundation, The Bahamas and Hong Kong.  Prior to ISM, Gary served as the Director of Public Relations for Sonesta Hotels which is where he cultivated a love for art and begin his own collection (helped along by Sonesta’s annual Christmas print program).  Since then Gary has amassed a collection of photographs  that has now overrun two houses and his offices and includes images ranging from Aaron Siskind and Eugene W. Smith, to Nan Goldin and Mathew Pillsbury.  Gary is on the Board of Directors of the Photographic Resource Center at BU and serves as the President of the Magnet Global Network, a consortia of 40 independent marketing firms located around the world.

Phillip Prodger is Curator and head of the department of photography at the Peabody Essex Museum in Salem, Massachusetts. With around 850,000 objects dating to the year of photography’s invention in 1839, the museum maintains one of the oldest and largest collections in the country. Prodger received a Ph.d. in history of art from Cambridge University and has worked at the Saint Louis Art Museum and the National Gallery of Canada. Recent book projects include Ernst Haas: Color Correction; Hoppe Portraits, Society, Studio and Street; and the forthcoming Man Ray |  Lee Miller, Partners in Surrealism.

Dana Salvo is both a gallerist and artist. He is the co-owner of Clark Gallery, one of New England’s leading art galleries and a member of the Boston Art Dealers Association.

The gallery exhibits contemporary art in all media by emerging, mid-career and established artists from the Northeast and nationally.

In addition, Salvo is an artist whose photographs are represented in numerous collections including the Metropolitan Museum of Art, MOMA, The Boston Museum of Fine Arts, the Fogg Art Museum, San Francisco MOMA, the Houston Museum of Fine Arts and the Addison Gallery of American Art. His work is the subject of a monograph, published by Thames and Hudson, entitled Home Altars of Mexico. He has been the recipient of two awards from the John Simon Guggenheim Memorial Foundation, and has twice received the Fulbright Scholar Award. He has also received grants from the Lila Wallace Fund; the Asian Cultural Council; the Massachusetts Cultural Council; the Berkshire Taconic Foundation’s Artist Resource Trust; the LEF Foundation; and several other awards which assist artists in mid-career. His work has been the subject of numerous solo exhibitions throughout the United States.

Jim recently held the position of Executive Director of the Photographic Resource Center at Boston University. The PRC is considered one of the countries premier fine arts photography organizations, presenting numerous lectures, exhibitions and networking events. Jim was also a teacher at the Center for Digital Imaging Arts at Boston University where he taught portfolio development.

His personal work has been included in numerous solo and group exhibitions. In 2010 Jim’s recent work was the subject of a solo exhibition at the Yamawaki Gallery at Lasell College.